Cyberbit provides a consolidated detection and response platform that protects an organization’s entire attack surface across IT, OT and IoT networks. Cyberbit products have been forged in the toughest environments on the globe and include: behavioral threat detection, incident response automation and orchestration, ICS/SCADA security, and the world’s leading cyber range.
Since founded in mid-2015 Cyberbit’s products were rapidly adopted by enterprises, governments, academic institutions and MSSPs around the world. Cyberbit is a subsidiary of Elbit Systems (NASDAQ: ESLT) and has offices in Israel, the US, Europe, and Asia.
SOC 3D 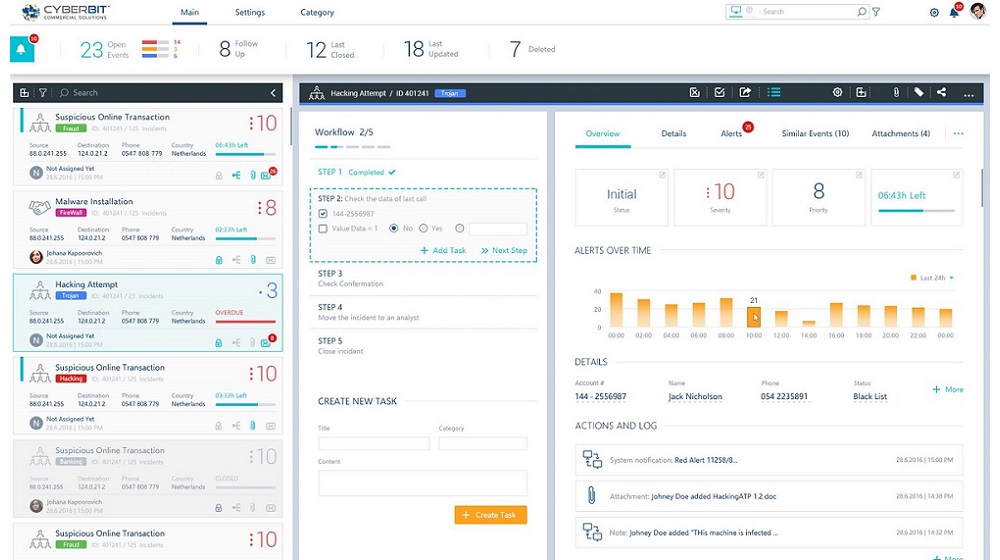 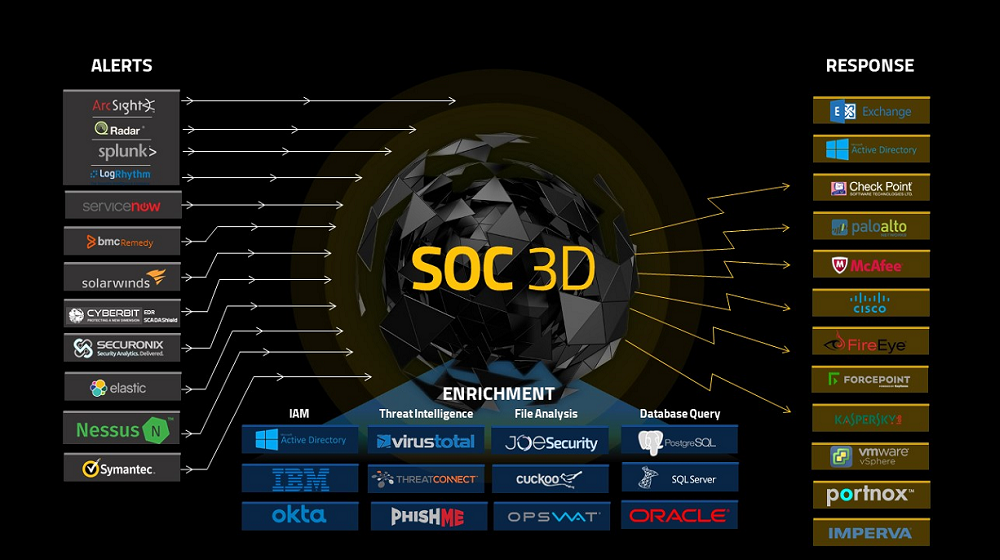 Accelerate Response
Reduce MTTR (Mean Time To Respond) by up to 90%, and free your analysts to recapture high-priority incidents by automating manual tasks like collecting threat intelligence, sending emails, and more.

Investigate Efficiently
SOC 3D is a big-data platform providing visibility into all raw data, so your analysts can get any question answered, fast, and create any investigation dashboard they need, in real-time.

Real-Time Asset Discovery and Visibility
A real-time, up to date visual mapping of your entire network, including IP and non-IP devices (Fieldbus, serial).

Comply with Regulations
Comply with industry regulations including NERC CIP, NIST 800-82 and ISA/IEC 62443. 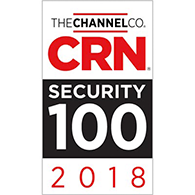 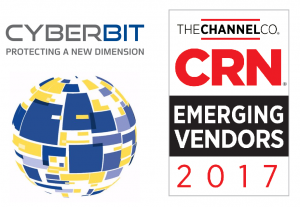